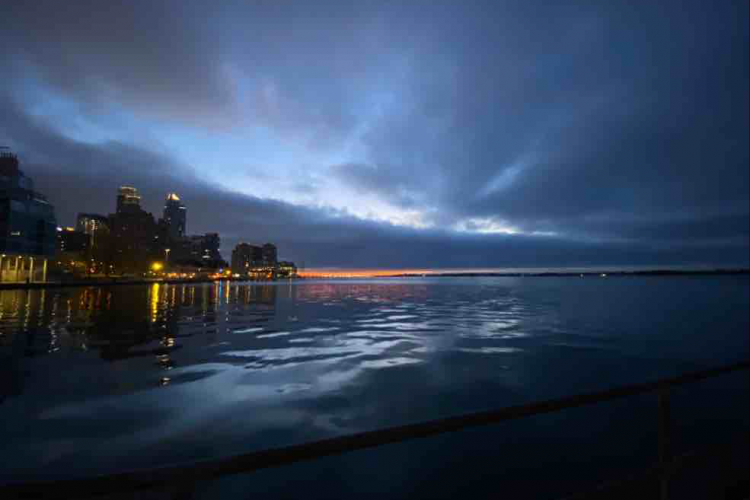 The Joint Research Center (JRC), the European Commission’s science and knowledge service, has recently published an open access Technical Report on citizen-generated data projects which have an impact on public policy (Ponti & Craglia 2020).

We are honored that Hush City has been featured in this Report, and we would like to share with you a brief overview of its content*.

According to the authors, the main aim of the Report is to raise open questions on what citizen-generated data can do for:

The Report presents 18 European projects, which have two common characteristics. They are driven by: 1) the concern about local problems that affect citizens’ quality of life, and 2) the need to provide evidence for local authorities to take action, by involving citizens to collect data on environmental issues, e.g. air and water quality.

The Report describes in greater detail five projects, by means of interviews conducted with the organisers of selected projects. Hush City is among these five projects and extracts of the interview with Antonella Radicchi are included throughout the text.

Three main aspects of citizen-generated data and how they reconfigure the relationship between citizens and the public sector, are identified in the Report.

First, digital technologies can change the way citizens look at the environment, and facilitate data creation as a meaningful social activity. In turn, citizen-generated data projects hold the potential to turn citizens into agents of change in the places where they live.

Second, citizen-generated data hold the potential to enable citizens to “achieve” citizenship. In fact, by collecting data, citizens can take up responsibility and help in solving urban problems.

Third, citizen-generated data may not be as accurate as data produced for regulatory compliance. However, it could raise different concerns and possibilities, useful to integrate the representation of reality provided by official data.

Did you like this overview? Then, read the full Report here.

Do you regularly participate in citizen-generated data projects? Share your experience with us, by sending an email to info@opensourcesoundscapes.org