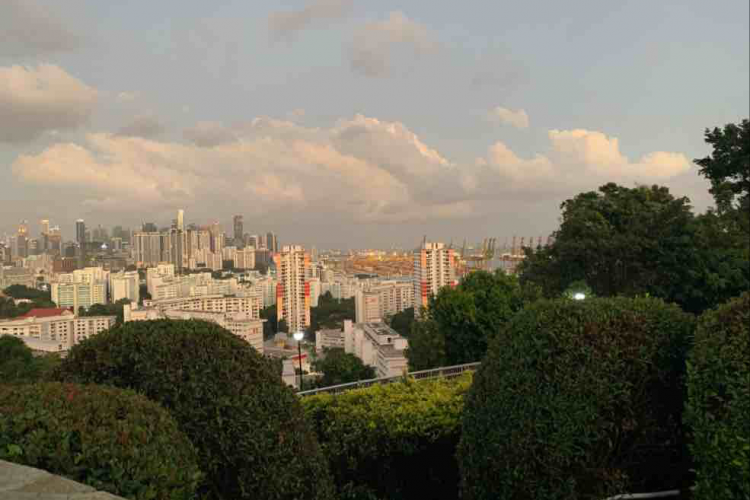 Do you know that 2020 is the International Year of Sound?

The International Year of Sound – according to the dedicated website – “is a global initiative to highlight the importance of sound and related sciences and technologies for all in society. The International Year of Sound will consist of coordinated activities […] [which] will aim to stimulate the understanding throughout the world of the important role that sound plays in all aspects of our society. As well, these activities will also encourage an understanding of the need for the control of noise in nature, in the built environment, and in the workplace”.

To celebrate the International Year of Sound 2020, Antonella set up the 2020 Global Program of Hush City Soundwalks, which will take place in multiple cities worldwide throughout the year. Starting on April 29, 2020, for the celebration of the International Noise Awareness Day and continuing during the year, a number of Hush City Soundwalks will be guided by different soundwalk leaders in multiple locations worldwide, using the Hush City app.

Celebrate with us the International Year of Sound and join a Hush City Soundwalk!
It’s simple.

Or… Take the lead and organize a Hush City Soundwalk in your city!
How?

READ HERE THE 2020 GLOBAL PROGRAM OF HUSH CITY SOUNDWALKS
If you wish to lead a Hush City Soundwalk and become a Hush City Ambassador, get in touch with us and send an email to info@opensourcesoundscapes.org