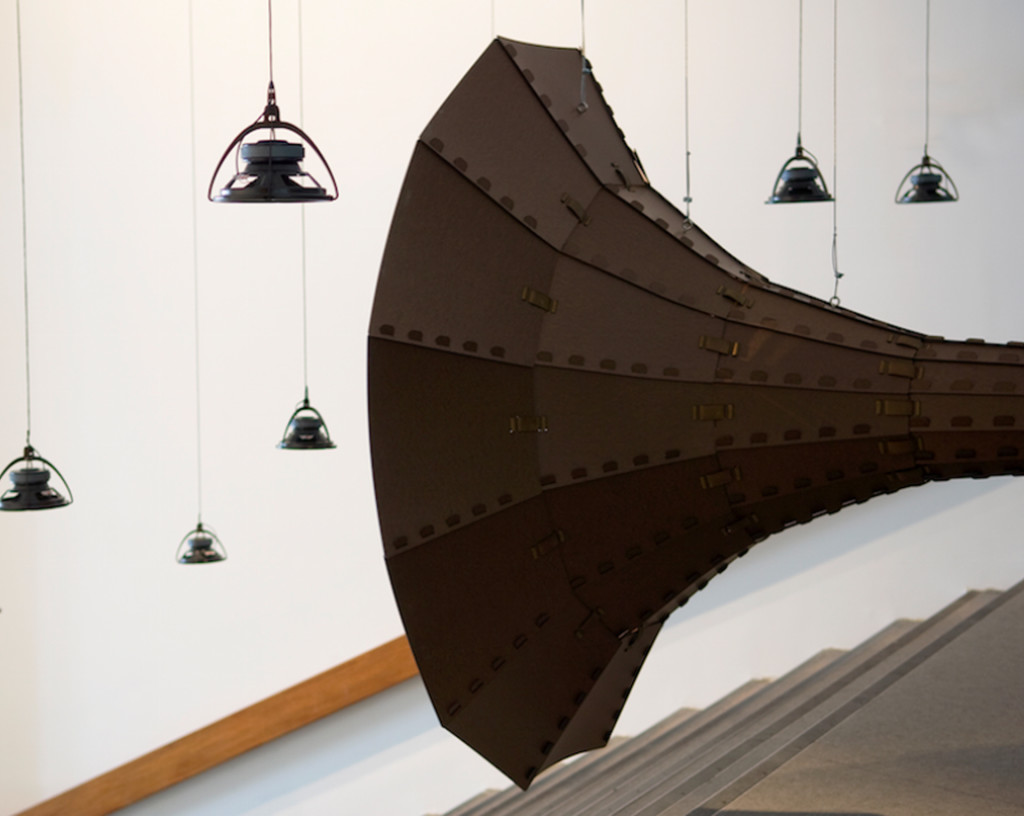 This workshop focused on the role played by the sonic environment in shaping the identity of everyday places, such as the San Lorenzo Central Market in Florence. Students were given an introductory lesson on the notion of soundscape and the history of San Lorenzo Central Market. Historical notes on the evolution of domestic soundscapes according to the born of new technologies were also provided. Then, a soundwalk was guided in the San Lorenzo Central Market; students were asked to collect mixed qualitative data (sounds, pictures, comments, interviews) pertaining the market’s soundscape and history. Then, data were selected in order to designing the Sonic Guide to the market. Data were also uploaded to Firenze Sound Map and shared with the Open Data System of the Municipality of Firenze.