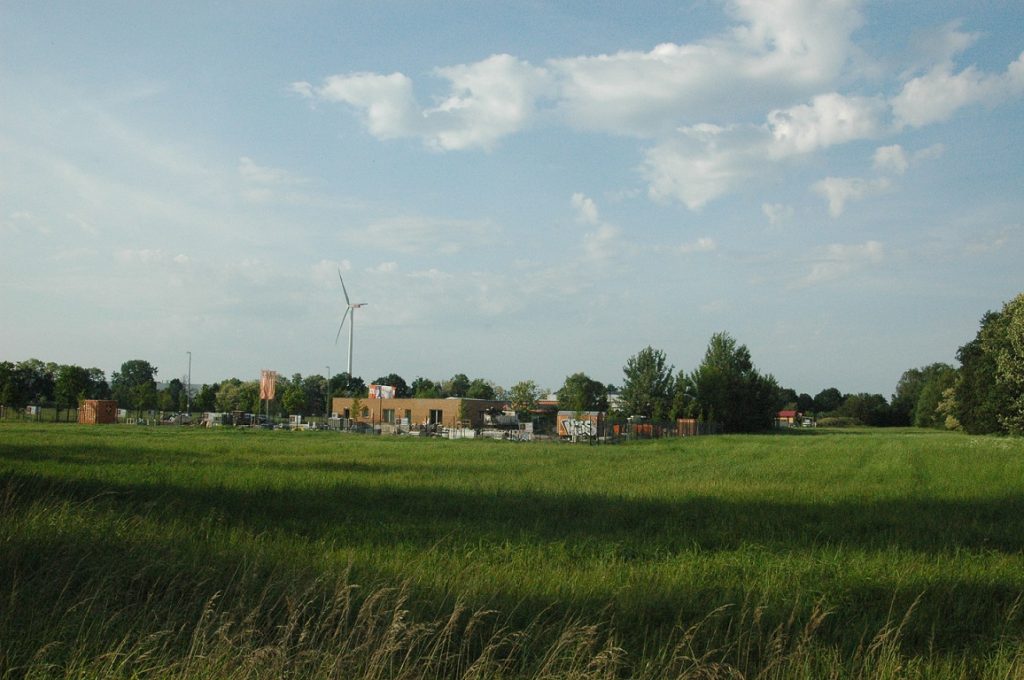 Berlin has a long history of club culture and nightlife, dated back especially to the 1990s, when club cultural activities flourished due to the surplus of available space and lack of control. Nowadays, an increasing number of residents and tourists share public spaces for different uses such as recreation, sporting and cultural activities, leading to potential conflicts.

Right to quietness versus right to party

For young people and newcomers to the music scene it is rather easy to organize free open airs and thus engage with the cultural scene in Berlin. However, open air events can also negatively affect other groups of people, such as local residents, who might need quietness while resting at home, people who are using the same spot (e.g. a park) to recover or people who work nearby and need to focus on tasks. Thus, Berlin is facing the challenge to identify spaces where open air events can be organized without disturbing other people in order to protect the right to quietness and, at the same time, ensure the right to party.

To tackle this challenge, the Club Commission – a Berlin-based association of club, party and event organisers – has launched the Model Space project in 2018.
The Model Space project aims to identify solutions at spatial and policy level in order to promote and facilitate the use of “Model Spaces” for free open airs. Part of the project was conducted in cooperation with students of the Master’s program in Urban and Regional Planning at TU Berlin, including Charlotte, research assistant at Hush City Mobile Lab. The joint project looked for spatial parameters and potential spaces in Berlin that support the organization of free open airs, without leading to conflicts.
So far, sixty spaces in three Berlin districts (Friedrichshain-Kreuzberg, Pankow and Mitte) were identified and ranked according to evaluation criteria, like: distance to residential areas, accessibility, nature protection status and noise level thresholds.
For example, one of the best-ranked spaces is the industrial site “Gewerbegebiet Pankow Nord” in the Pankow district. The area is located far from nearby housing complexes (approximately 600 meters), it’s affected by high noise levels due to the nearby highway, and being classified as an industrial site, it has permissible noise levels up to 65 dB(A) during the day and 55 dB(A) at night, according to TA Lärm. 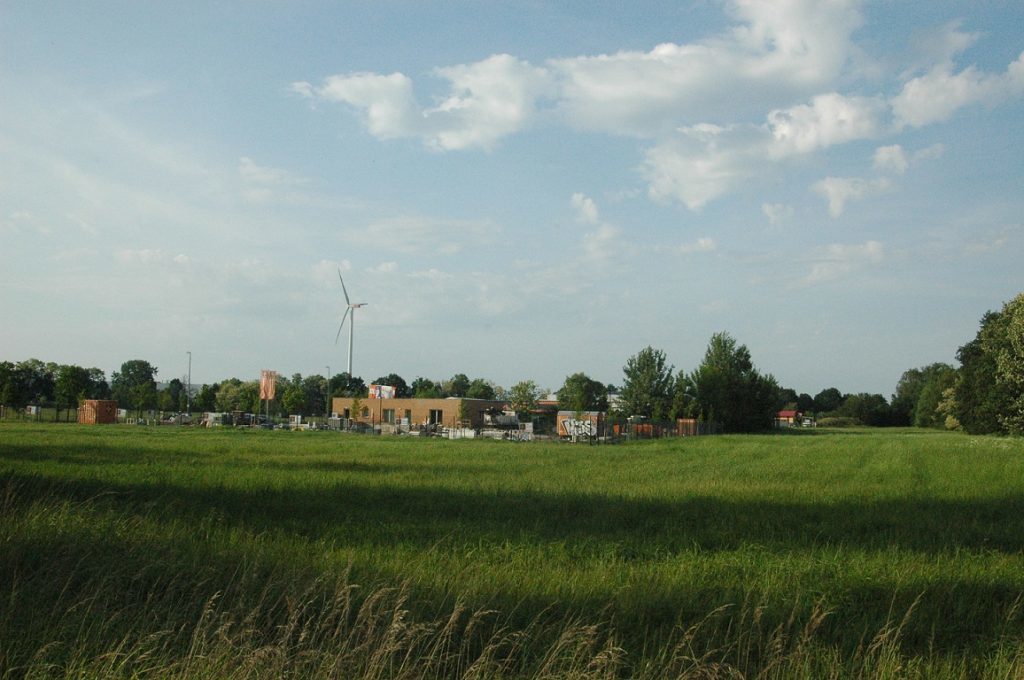 Due to the complex overlapping of diverse interests and stakeholders, it is still under discussion whether identifying “Model Spaces” is the most effective measure to address the issue of free open airs. Other measures could include the release of a law inspired by the “Freiluftpartygesetz” (the “open air party law”) passed by the city of Bremen. In Bremen, the Municipality implemented a simplified procedure for spontaneous non-commercial open air events with up to 300 people. Instead of applying for permission, people who would like to organise an open air event can communicate their intention, by handing in a one-page form between one week and 24 hours before the event.
In the next weeks, the Model Space project’s team will hand over an advisory report to authorities and politicians discussing research findings and possible further actions.

If you are interested in the outcomes you can stay updated reading the Model Spaces website here.
We are also looking forward to the outcomes of the Model Space project!
It addresses an important yet complicated question: how can urban planning and policy innovation meet different needs and avoid conflicts in a growing city like Berlin?

If you have ideas on effective measures to address this issues, please, don’t hesitate to contact us: info@opensourcesoundscapes.org.

Everyday Quiet Area of the Week 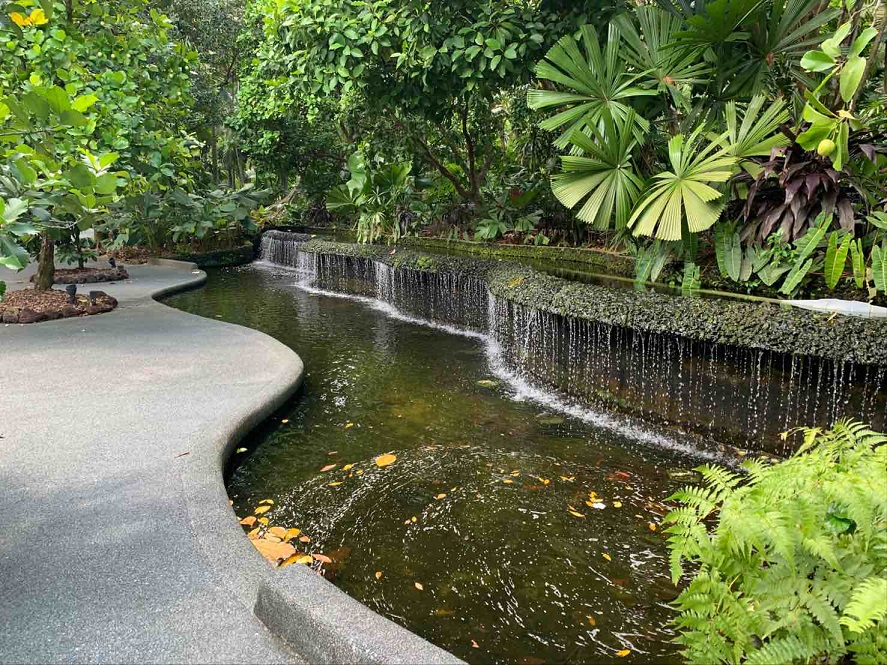