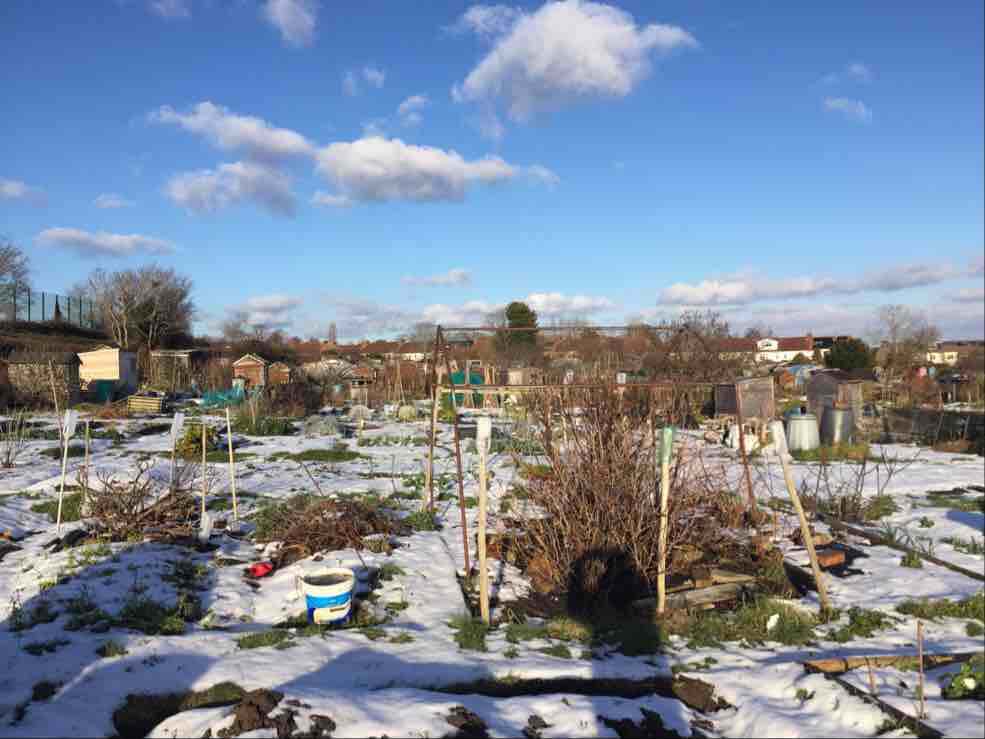 We would like to dedicate this newsletter to feature the passionate work of the Hush City Ambassadors!

As you might remember, last summer we implemented the new feature, namely the Hush City Ambassadors, both in the app and the web-app versions of the Hush City. The feature tracks the areas crowdsourced with the Hush City on a monthly basis, by reporting the nickname of people, who contributed to the project, and the places where the areas were mapped.

Through the Hush City Ambassadors feature we aim at acknowledging the Hush City community’s members, while protecting their privacy: this is why the app reports the nicknames of the contributors. However, if you are willing to see your real name displayed on the Hush City website, please do not hesitate to drop us a line at info@opensourcesoundscapes.org and we will be happy to feature your work!

Meanwhile, we are thrilled to share with you the invaluable contribution of some of the most active Hush City Ambassadors, operating in Europe and in the US.

In New York City, Jeanine Botta – a recent graduate of the SUNY Downstate Medical Center School of Public Health – has been using the Hush City app to create records of accessible public spaces with relatively peaceful soundscapes. Jeanine included Hush City among six apps related to citizen science and sound that she tested as part of her final research project looking at ease of use among the public.
Jeanine maintains the website for the Right to Quiet Society for Soundscape Awareness and Protection, and wrote the piece “Citizen Science Gains Popularity” addressing citizen science and smartphone-based sound level measuring apps (including the Hush City app!). You can find it by visiting http://www.quiet.org and scrolling down. Happy reading!

In Granada (Spain), Prof. Vida Manzano of the University of Granada has launched a public crowdsourcing campaign involving both students of the University of Granada and local inhabitants of Granada. Up to the end of September 2018, more than 60 quiet areas were mapped, leading to a comparative study between the areas crowdsourced in Granada and in Berlin. The initial results of the comparative study were presented by Antonella at the 176th Meeting of the Acoustical Society of America on November 5 2018, by means of a joint paper titled “Soundscape Evaluation of Urban Social Spaces. A Comparative Study: Berlin-Granada”. The abstract is available here.

In Bristol (UK), Sarah Jones-Morris – a landscape architect and director of the firm Landsmith Associates – along with Francois-Xavier Lallemand – an acoustical engineer at Ramboll – have launched a program of monthly public soundwalks to create a quiet map of Bristol, by using the Hush City app. The program aims at linking with Bristol’s Legible City project, with the potential of guiding future use, development and regeneration to positively impact on the future health of the city, people and nature. The next soundwalk is on February 19th at 1pm. Keep yourself updated and bookmark their cool website! You can also follow them on Twitter: @BriSoundwalks

In Singapore, Dr Siu-Kit Lau – senior lecturer at the Department of Architecture, National University of Singapore – and his students are currently studying the soundscape and quiet areas in Singapore using the Hush City App. The App is also being used in a course as a training and survey tool. Explore the amazing quiet spots crowdsourced in the dense city of Singapore, by having a look & ear at the Hush City map. Happy (quiet) surfing!

Last, but not least!, in Reading (UK), Richard Bentley – a PhD student at the Sonic Art Research Unit, Oxford Brookes University – has been implementing the Hush City app together with a variety of arts interventions in a case study exploring the soundscape of interior quiet spaces in Reading. A second comparative case study in Saint-Denis, Paris will commence later in the year, with Richard employing Hush City as part of a wider Co-Creation mapping project, spearheaded by the NGO European Alternatives (more information here).

We are deeply grateful to our Hush City Ambassadors for their outstanding contributions to the project and we do hope that these fruitful collaborations will be long-lasting, leading to new projects to make our cities quieter and healthier places, where to live in.

Everyday Quiet Area of the Week

Horfield & District Allotments Association, 106 Longmead Ave, Bristol BS7 8QF, UK. This everyday quiet area is rated as beautiful and it is no. 1857 of the Hush City Map