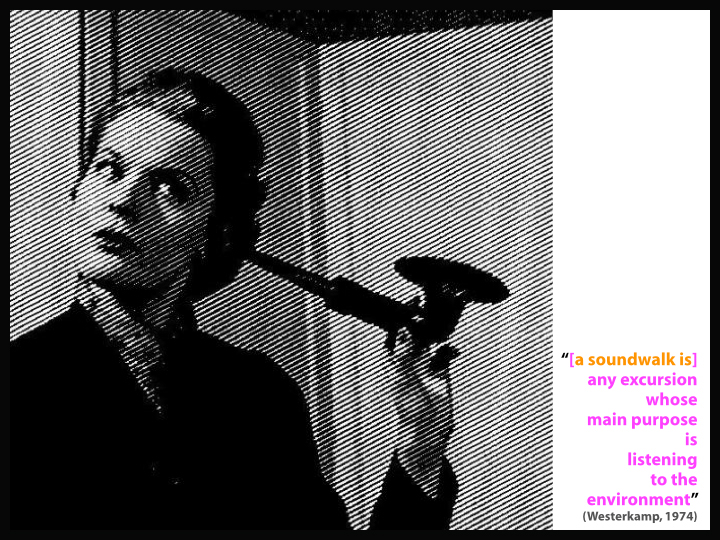 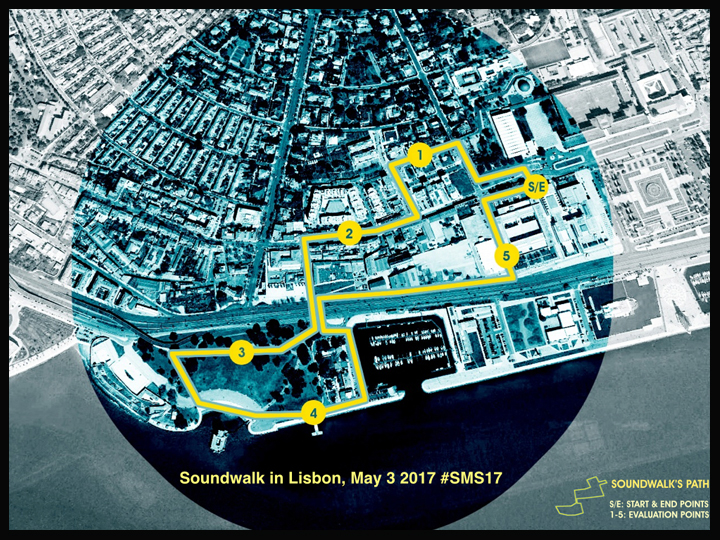 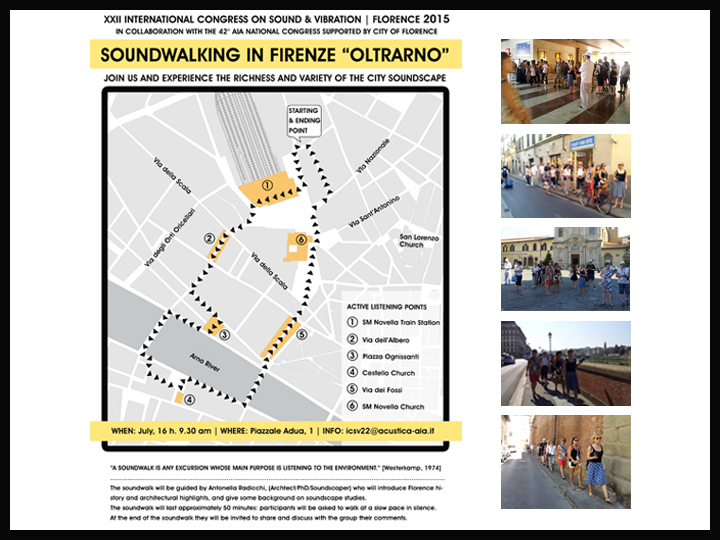 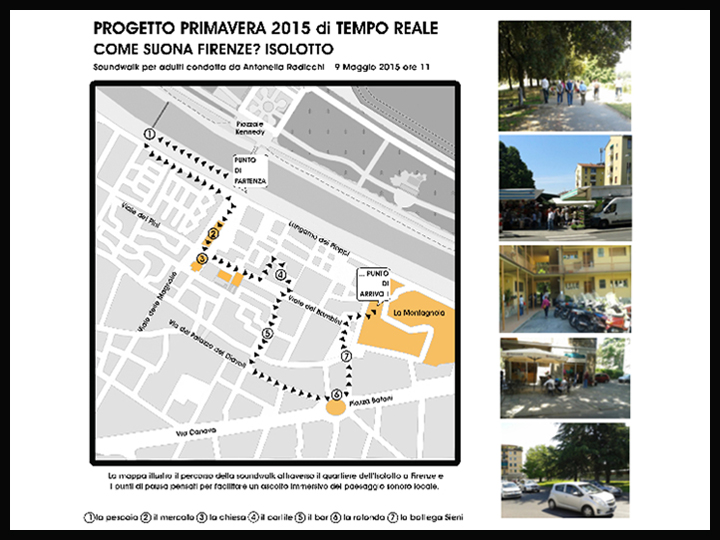 WHAT IS A SOUNDWALK?

HOW I LEAD A SOUNDWALK

If you are curious to learn more about how I design and guide a soundwalk, read my A Pocket Guide to Soundwalking.

It may happen that you find yourself listening to your internal thoughts. No panic 🙂 Listening to environmental sounds, especially when the environemnt is loud, might be challenging. Just focus on breathing and listen to a sound that you like or that is intriguing. This tip will help you to re-open your ears to the environment.

My first soundwalk dated back to 2009 and was guided by Albert Mayr in Bologna. Then, I had the privilege of being guided in soundwalking by Justin Winkler (Firenze, 2011), Andra McCartney (Montreal, 2012) and Des Coulam (Paris, 2014). Since 2012, I have guided soundwalks in Firenze, Ferrara, Rome, Lisbon, Berlin, Hamburg, Pistoia, Rotterdam and Madrid (forthcoming, November 2018).

As an invited leader I have designed and guided soundwalks internationally: